Giuseppe Dall’Arche was born in Treviso on 22 November 1965.

After finishing art school, he enrolled at the Academy of Fine Arts in Venice, where he graduated with honours in Scenography, in 1992.

In Venice, Dall’Arche studied Photographic History, Critique and Techniques under Prof. Angelo Schwarz, Cinematic History and Technique under Prof. Carlo Montanaro, as well as under Professor Giovanni Soccol, director of the School of Scenography. It was in this period that he began to refine a professional approach to photography, which would become his preferred medium in the representation and visual communication of anthropised and built up territories.

In 1995, having launched his professional photography career a few years earlier, Dall’Arche had a constructive meeting with the architect Gino Valle (a professor at the University Institute of Architecture in Venice at the time), who tasked the photographer with documenting much of his work, including the Palazzo di Giustizia and the Nuovo Polo Universitario in Padua, the Teatro Comunale di Vicenza, the new headquarters of Deutsche Bank in Milan-Bicocca, and the restructuring of the Banca Commerciale Italiana (today Intesa Sanpaolo Bank) in New York.

All the while, Dall’Arche was carrying out his own in-depth study of the photographic medium through his ongoing exchanges with Angelo Schwarz who, for some time, had been working on a hypothetical model regarding the science of images.

In 2007/2008 he became an adjunct professor at the Laboratorio di fotografia digitale, under the auspices of the Accademia Albertina delle Belle Arti di Torino‘s “Special Training Courses”.

In 2008, his photo book Molo K Marghera. L’altra Venezia (Terra Ferma Edizioni, 2007), which presented – according to the canons of industrial archeology – a survey of the Marghera petrochemical complex, won the Bastianelli Opera Prima Award at an event in Rome organised by the publishers of Fotografia Reflex magazine. The judges described his work as “an extremely demanding project, undertaken and completed with stylistic consistency and clarity.”

In 2012 Dall’Arche opened Vision in Motion – Immagini per l’architettura, a space in which objects for interior decorating – ranging from photography and painting to installation art and sculpture – are presented.

His architectural and urban planning photography, and photographic reportage, has been published in Domus, Casabella, and Lotus magazines, to name but a few.

Dall’Arche often refers to a quote from one of the Photographic History, Critique and Techniques course books at the Academy of Fine Arts in Venice: “It’s so hard to look. We are used to, and are quite good at, thinking and reflecting, but we are never taught to look. I don’t know… it’s a very long process; it takes a long time to learn how to look. Really looking, in the end, means asking questions.” – Henri Cartier-Bresson. 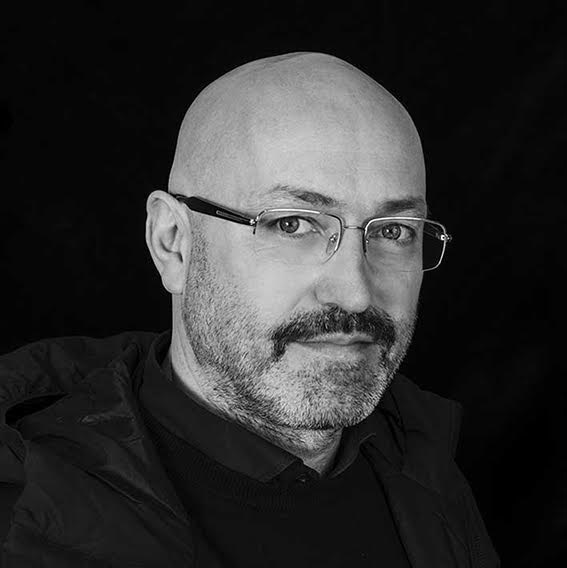